How To Master The Art Of Cryptocurrency Trading

In our recent article on gas prices in Ethereum, we have already discussed some of the points on Gwei.

Gwei is also known by the name of another or nano, which is recognized to carry the transactional value of one ether in form of exponential power, these measurements cannot be performed manually, as the value of Gwei in terms of ether is very minute and cannot be perceived.

Gwei is the popular denominated form of ether that is used during the payment of gas prices required to be paid during the allocation of transaction resources like computational powers, energy resources.

If you are interested in trading bitcoin then visit to know why are governments scared of bitcoin.

Gwei is known to cost as ten raised to the power minus nine ethers, which can mathematically be written as:

Therefore, you can estimate that in general, gas costs 0.0000000001 Ether, or one gwei, these are the fees which you have to pay for indemnifying the resource costs based on usage and market values.

What is ETH Gas Gwei?

The Gas limit is the maximum amount of the gas, i.e., which is set by the crypto miners during the validation and verification of the transaction, for mining one block we all know how much computing power is required along with the electricity.

These amounts are bigger in number and lower transaction fees mean greater gas prices because the time taken to mine one block is long and lots of transactional records are inserted inside a limited space of one block.

The price of ETH gas Gwei has fluctuated in terms of traffic volume of users and transactions and also the miners who are leaving and joining the blockchain network,

Therefore, you have to keep a strong eye over the time frames of the Ethereum network and have to analyses the highest peak point where ETH gas Gwei is at its highest price and the lowest point where the Gwei prices are very lower.

What is Gwei Metamask?

Metamask is the digital wallet to store the digital tokens, however, you can also set the limit order for what amount of transaction value you are willing to pay.

The gas limit is multiplied by the gas price equal to the gas fee, but if we use the metamask, it automatically sets and computes the gas value in the form of gwei according to the transaction value.

Other Ether Base Units

Gwei is also termed as Shannon, which is kept to pay honour to great mathematician Claude Shannon, who is also a cryptographer and crypto-analyst.

Here are some other denominations of ether with its Wei value:

Gwei is the smaller form of ether, to ease the transaction operation and if you have a limit of USD 2000 ether amount, then the gas prices which are calculated based on Gwei will be computed as 100 Gwei value in general. Why Is Rebranding Necessary? Here’s What You Should Know 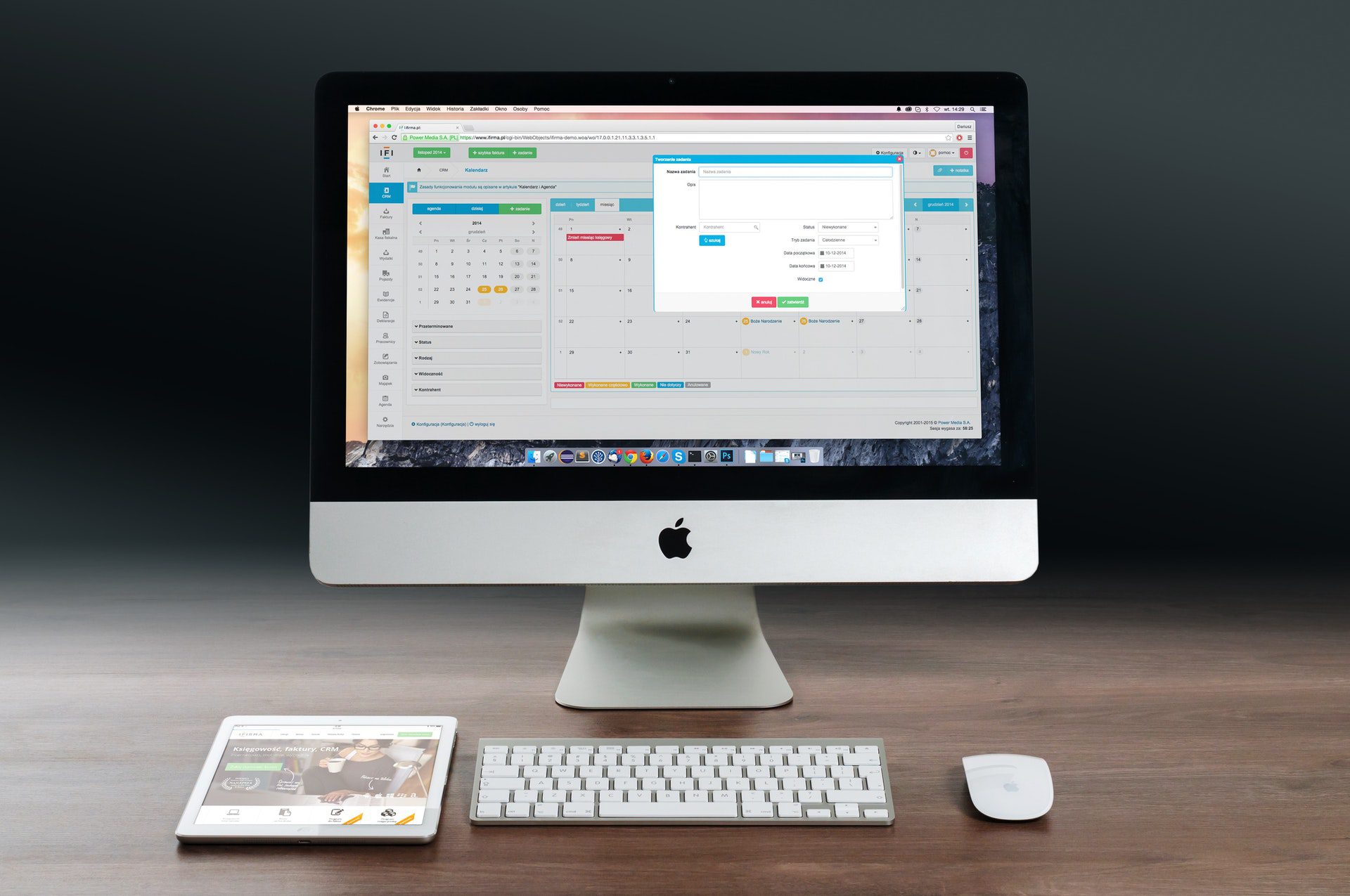 Why Your Business Needs a VPN 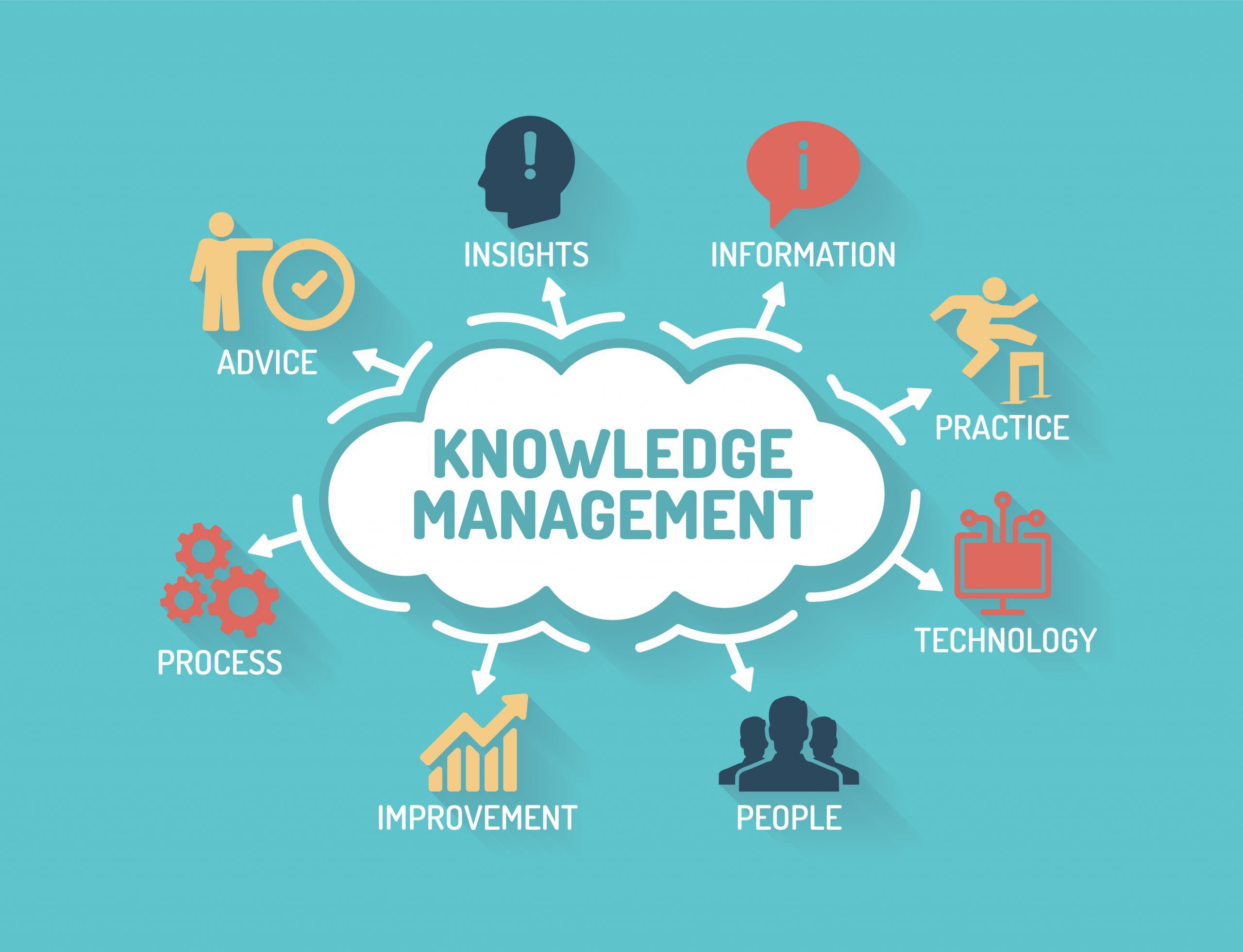 How Do Knowledge Management Systems Work?

How to Clean and Protect Your Cryptocurrency With Monero Can You Buy Watches with Bitcoin?

How To Master The Art Of Cryptocurrency Trading