How to Make an Engaging Facebook Cover Video in 2020

Facebook and Twitter are by far two of the most widely used social media platforms in the world today.

They allow users from all around the world to share their views and stories, connect with people, and build a global audience for their businesses.

The best thing about social media platforms like these is that you’re not confined to using just one.

The more platforms you have a presence on, the more people you can reach out to and the more connections you can make.

Keeping this in mind, it would make sense to post regularly to both platforms in order to keep your online presence alive.

That is why you might be wondering if it is possible to share a tweet directly to Facebook and if so, then how you can do it. The good news is that this is indeed possible. However, it’s not as quite as convenient as it used to be a couple of years ago.

Prior to August, 2018, sharing a tweet directly to Facebook without having to make any extra effort was extremely simple.

All you had to do was to go to Twitter’s settings, find your way to ‘Apps and devices’, and look for the option for ‘Facebook Connect’. Turning this option on would let you connect your Facebook account, be it a personal account or a business one, with Twitter.

But this changed when the Cambridge-Analytica scandal hit Facebook in 2018. As a result of this issue, Facebook decided to block all external applications to publish anything directly to a Facebook user’s page.

Anyway, enough with remnants of the past. How can you use Twitter and Facebook together now? As they say, ‘there’s an app for that!’. And that app is called Buffer.

The first thing you should know is that you’re not exactly connecting your two accounts by using Buffer. Instead, the app helps manage your social media posts by allowing you to use it as a central hub from where you can post your updates to multiple platforms at once.

So basically, you write your tweet within Buffer and then tell it to publish it to both Twitter and Facebook. This way, you do not need to make separate posts for each platform.

Step by Step Guide on Sharing Tweets to Facebook

As you can see, it’s still a pretty simple process to share a tweet to Facebook. You just need to do so manually where previously you could automatically do this from within Twitter. If you do use this method, there are a couple of things you should know:

It also gives you a way to drive more of your Facebook followers over to Twitter and have them follow your Twitter account too. This kind of connection between both platforms helps you enhance your network and can be especially helpful if you’re a serious blogger or you run some sort of business.

With the two methods mentioned in this guide, doing so should be pretty easy. By using an app like Buffer, you will have the ease of writing one status and have it published on multiple social accounts.

It also gives you the opportunity to manage multiple social profiles through one simple interface. However, you miss out on the true ‘connection’ between Twitter and Facebook which you might require.

In that case, the second method is the easiest way to share a tweet to your Facebook account. This is the method that would also help you drive traffic from Facebook to Twitter and build your brand across different platforms. It might take a little more time since you have to share the tweets manually, but it’s not all that difficult and works pretty well at the end.

So, with that, we come to an end to this guide. We hope you find it easy and intuitive to share your tweets to your Facebook pages using these methods! 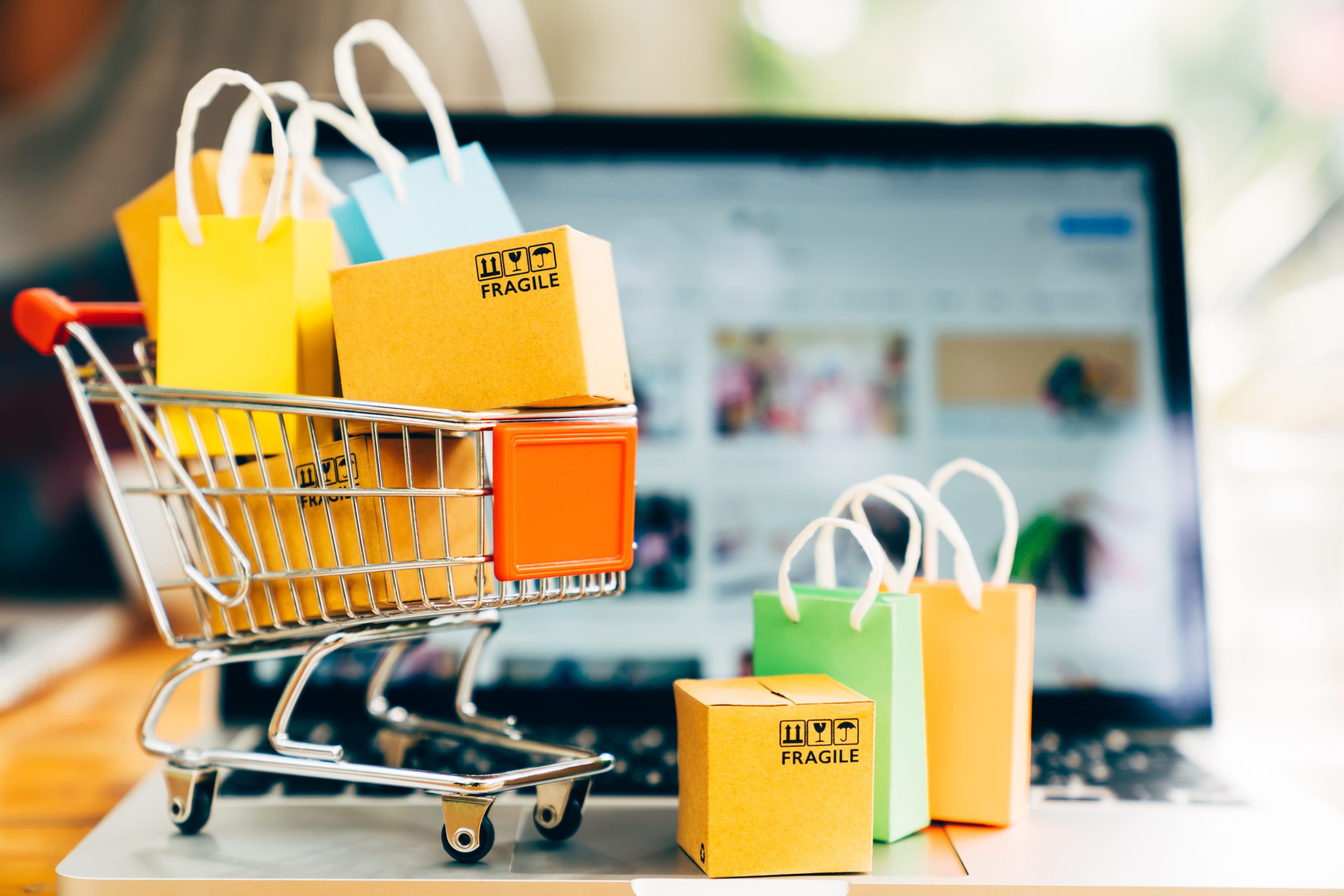 5 Tips For Starting An Online Shop 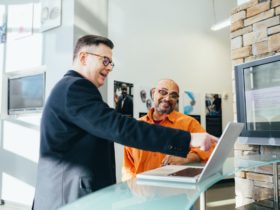 What Are Sales Battlecards & How Do You Use Them?