Automation has become an integral part of industries; most of the repetitive and mundane tasks get automated using automation and robotics technology.

Automation has completely erased the need for manual labor, which increased the overall efficiency of production. Applications for automated manufacturing processes may be found in everything from surgery to space exploration. Since automated systems do not require breaks like human workers, their initial focus was on boosting productivity.

However, as time has passed, this focus has shifted to include enhanced product quality and flexibility.

With the integration of artificial intelligence and machine learning, modern automated systems are progressing beyond mechanization.

In this blog, we will look at how industrial automation and robotics have made revolutionized the manufacturing landscape.

Automation And Its Types

Industrial Automation refers to a technology application where human interference is restricted. Human intervention is decreased by predetermining decision criteria, subprocess linkages, and associated actions and embodying those predeterminations in computers.

It is the use of numerous tools and control systems, including machinery and factory operations. Automation has several types, which include both virtual and physical tasks.

This type of automation includes the process of developing software and systems for repeated procedures replacement, and less manual intervention is known as IT automation.

Automating manual procedures that formerly required human interaction speeds up the supply of IT infrastructure and applications.

Difference Between Industrial Automation and Robotics

Robots are programmable robots interacting with the real environment using sensors and actuators to carry out autonomous or partially autonomous tasks. Robots can be reprogrammed, making them more adaptable than machines with a specific function. Traditional industrial robots often accomplish jobs more quickly than people, whereas collaborative robots are made to work in a way akin to humans.

There is much confusion about the differences between automation and robotics. Robotics is a branch of technology that deals with the design, construction, and operation of robots. Automation is the process of carrying out human work using technology. Whereas, The process of creating robots to do a certain task is known as robotics.

Revolutionize Your Business With Industrial Automation

Industrial automation is one of the significant steps for obtaining answers to the difficulty mentioned above.

Industrial automation can help your business increase its productivity and become more efficient. All of these advantages of industry 4.0 for manufacturing may be secured with the help of experts in the field.

These specialists can assist you with changing. If you have smart manufacturing, you’ll be unstoppable in the new era of changing customer needs. 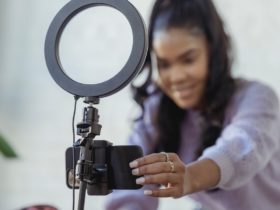 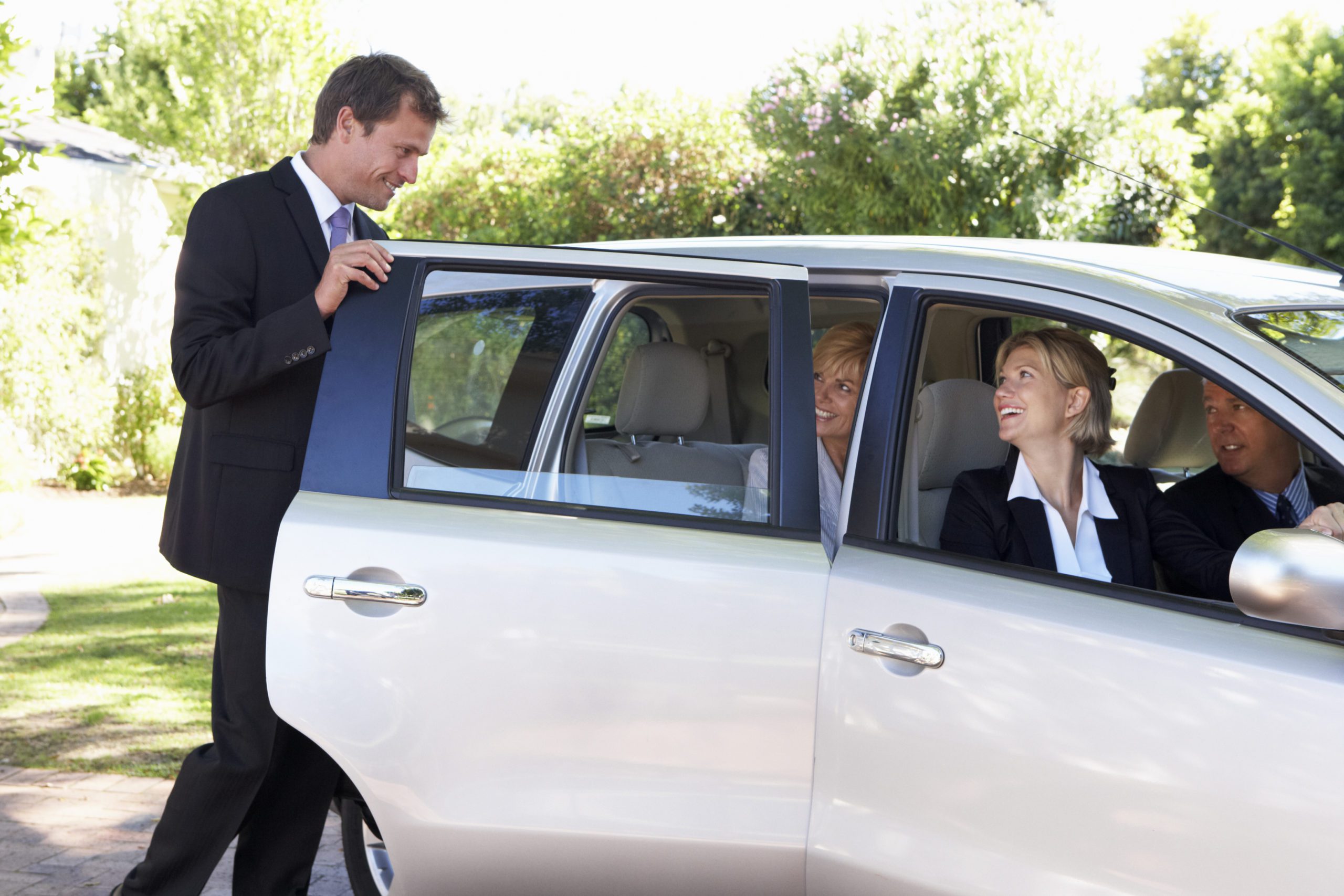 5 Tools That Can Benefit Your Car Pool Business A Guide to Different Forms of Education 4 Changes Your Business Needs to Make to Survive