How To Find The Best Engineering Wireless Services

Table of Content
SD-WAN vs MPLS
What Is MPLS?
What Is SD-WAN?
SD-WAN Compared to MPLS
Ease of Use
Flexibility
Reliability
Cloud Services
Security
Use Cases for an MPLS WAN

Organizations use wide area networks (WANs) to connect remote branches across the country and around the world. Multiprotocol label switching (MPLS) is a routing technology used to connect to WANs—and has been a tried and true method for over two decades.

While software-driven WANs (SD-WANs) has since become the standard, thanks to their ease of setup, low cost, and flexibility, there are still several use cases for an MPLS WAN.

To better understand the best use cases for an MPLS WAN, it’s necessary to understand more about MPLS WANs, SD-WANs, and the advantages of each technology.

Multiprotocol label switching is a hardware-based networking technology that forms connections between local area networks (LANs) to make up WANs.

Using specialized routers, MPLS WANs use labels, rather than network addresses, to efficiently direct data. Labels are assigned to each data packet to dictate which predetermined path it follows—optimizing data flow and increasing efficiency compared to traditional IP routing.

Software-defined wide area networks connect LANs using software rather than hardware—meaning they can be implemented through the regular internet, broadband, VPN, and even direct lines, like MPLS WANs.

An SD-WAN uses a centralized control function to direct traffic securely and efficiently across the WAN.

While the more modern SD-WANs are less expensive, easier to set up and maintain, and more flexible, MPLS WANs still offer some unique advantages. Let’s compare MPLS WANs to SD-WANs.

Traditional WANs, including MPLS, rely on hardware to connect users to applications housed at a data center. Routers have a data plane and a control plane. The former holds information and the latter dictates where that information goes.

The data flow is controlled by a network administrator, who manually writes rules and policies for each router on the network—a process that can be expensive, time-consuming, and prone to error.

SD-WANs remove much of this headache. Thanks to a centralized control plane, new rules and policies can be written and deployed across an entire network simultaneously.

Without restructuring, MPLS networks have a hard limit on the data capacity. SD-WANs can dynamically add capacity when needed by leveraging multiple connectivity options and combining these connections.

MPLS WANs are time-consuming to set up and expensive to maintain and grow. Costs tend to rise steeply with the demand for increased data capacity.

Because MPLS networks are hardware-based, connections have to be configured in physical routers on adjacent networks—meaning all branches need to use the same ISP. SD-WAN can connect over the regular internet, offering flexibility between ISPs at different branches.

On an MPLS network, data is backhauled to a data center, which can lower application performance. SD-WAN, on the other hand, is capable of managing multiple types of connection—broadband, 5G, and private lines, among others. Traffic can be routed over optimal paths in real time.

Typically, data packets on the internet are routed dynamically, based on the paths that routers are forwarding packets through at any given moment. Data packets won’t always take the same route from source to destination. Some packets may be lost in transit.

Because MPLS WANs only forward between the same routers and network, data always travels through predefined routes—minimizing packet loss.

While both MLPS and SD-WANs can connect to cloud services, MPLS requires a direct line to a cloud provider’s infrastructure.

SD-WAN can forward cloud-based traffic directly out of the branch. By allowing users access to cloud-based resources without the need for backhauling, SD-WANs provide an improved user experience.

MPLS WANs operate on private lines rather than the public internet, immunizing them to certain types of cyberattacks. Enhanced security, however, is needed to restrict unauthorized users if credentials are stolen.

Use Cases for an MPLS WAN

While the choice between MPLS WAN and SD-WAN may seem to favor SD-WAN, there are several use cases for an MPLS WAN.

The primary benefit of an MPLS WAN is the ability to efficiently and reliably deliver data packets. Because network paths are predetermined, data packets consistently arrive at their destination with minimal loss. Additionally, network traffic can be prioritized to keep the most important traffic flowing.

This is particularly important for organizations that use data-center-based applications and real-time protocols, like VoIP.  For these users, an MPLS WAN will improve QoS, reliability, and user experience. 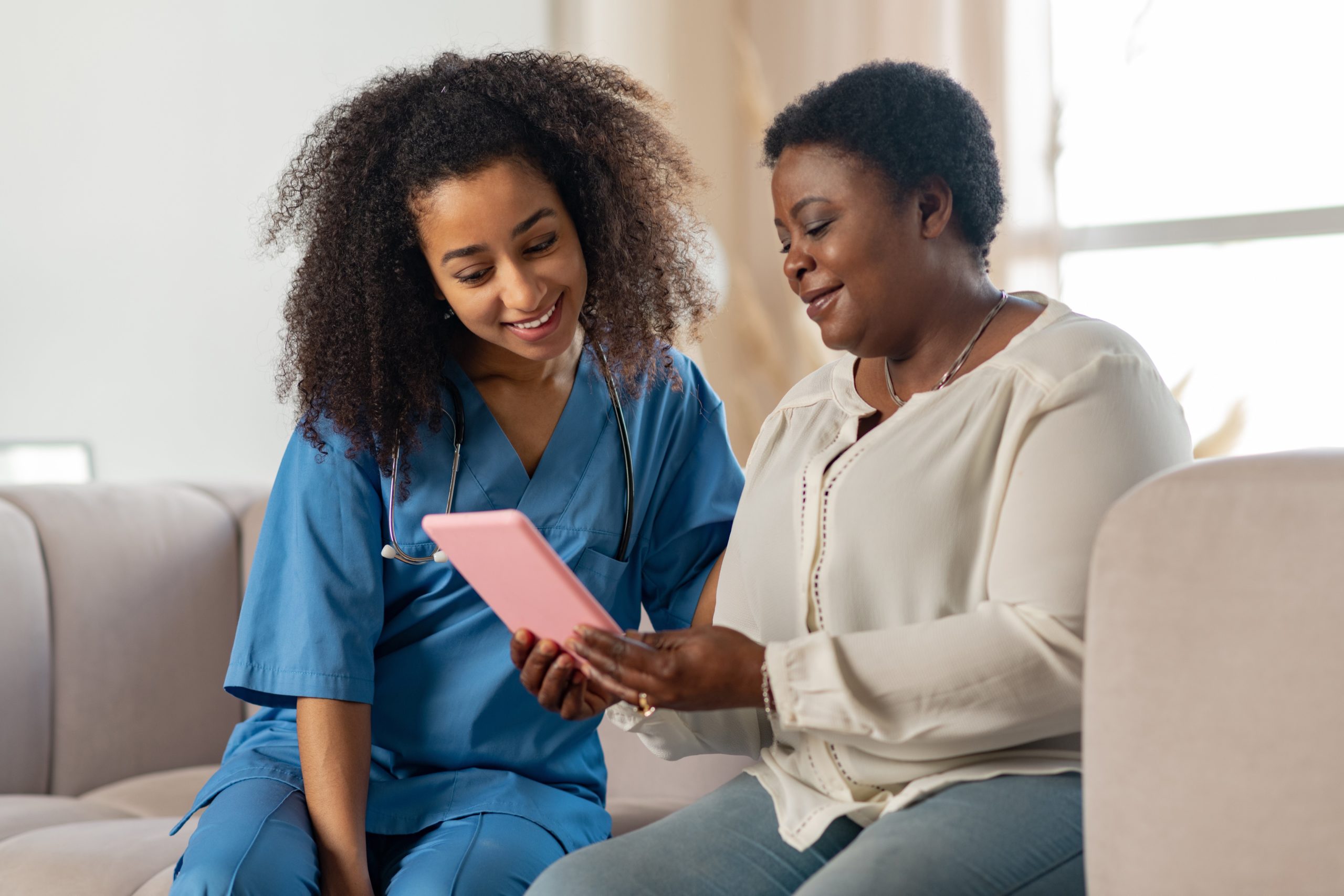 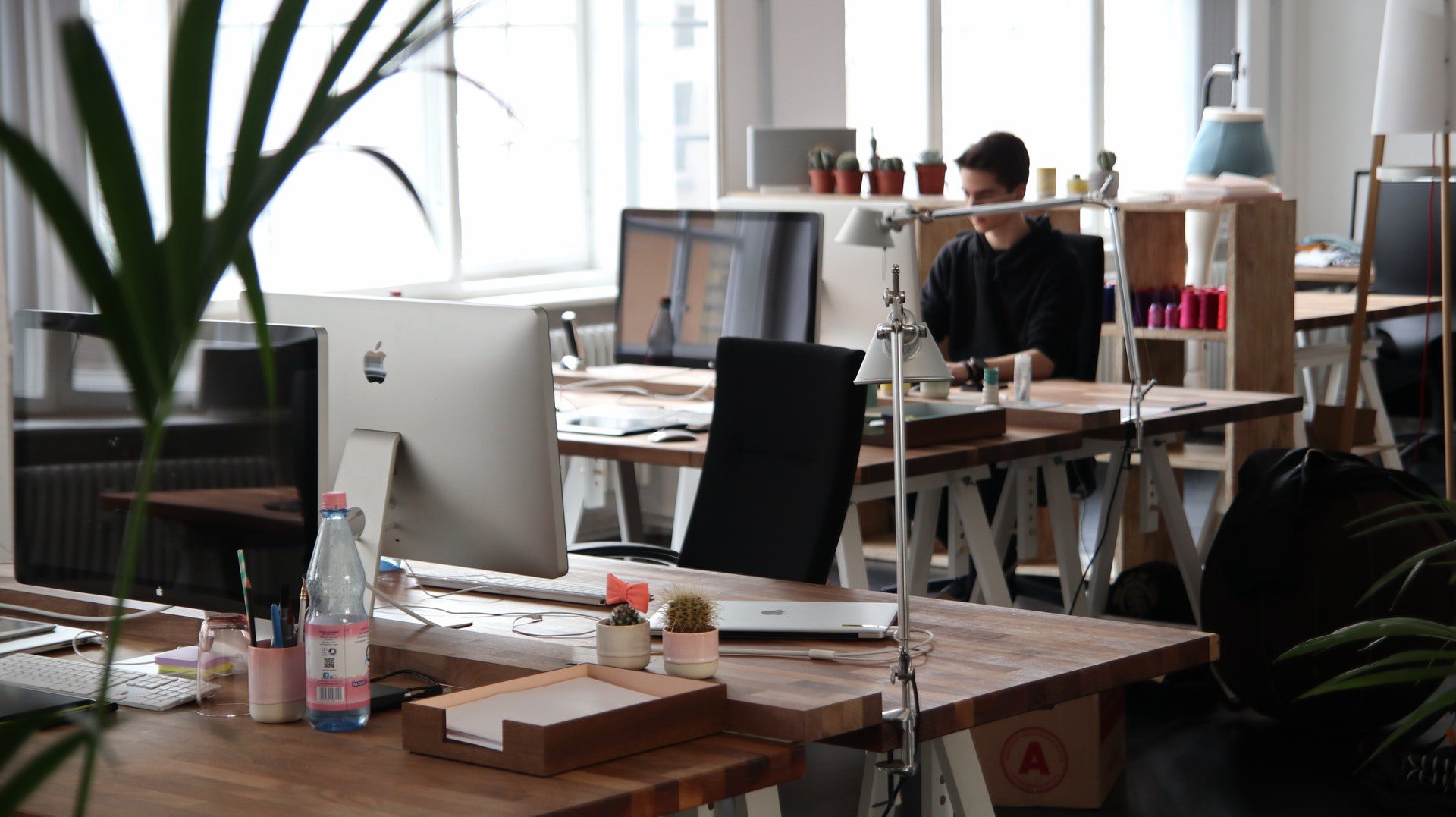 How To Check Amazon Gift Card Balance Without Redeeming? How To Use Awario For Brand Monitoring And SEO Results Enhancement Top Gadgets to Have If You Want to Enjoy CBD Products