GWEI: The Denomination Unit For Ethereum?

We have come across swappable tokens which can be easily swapped between two wallets and can be transacted more easily.

As they enable the users to have a self-executable token in the form of wrapped tokens that can be used in their native blockchain and help them earn a fixed income.

If you are interested in bitcoin trading visit  here to know benefits from using bitcoin.

What is a Wrapped Token?

Wrapped means enveloping a thing, therefore the similar meaning of wrapped is applied in the case of cryptocurrencies, where an actual asset is wrapped under a digital vault called a wrapper which enables the cross transaction over another blockchain.

By creating a wrapped version of that crypto asset, let’s understand this with a simple story from our childhood, where once a jackal wears the dead skin of a sheep and disguises himself in the form of a sheep to join the flock of sheep.

This is the exact situation in the case of different blockchains, which are not allowed to interact until and unless a communication or a digital interactive channel links them directly, therefore the use of these wrapped tokens helps to be easily used across different blockchains.

How Does a Wrapped Token Work?

It is transacted by the support of a decentralized autonomous organization (DAO), which acts as the wrapper and unwrapper of the wrapped token, assuming you tokenized bitcoin in the form of WBTC, a wrapped token for Bitcoin.

You have to deposit the exact amount to DAO which equals the value of One WBTC, as it is based on the one-to-one pegged value of any native token, here it is Bitcoin.

What Are the Features of a Wrapped Token?

A wrapped token is very useful for bridging the communication and interaction issues between two different blockchains, therefore it holds plenty of features that make it compliant for any crypto trader:

Here are the features of a wrapped token:

What Are the Benefits of a Wrapped Token?

While using a wrapped token helps in many ways while trading in form of a tokenized version, its interoperability and swappable features enable the users to use the advantage of different blockchains at the same time which lacks on their native blockchain

Here are some benefits which are gained by using a wrapped token:

The wrapped token has become an alternative way for creating liquidity in the crypto market and has also enabled an active cross-transaction over the different blockchains, which has resulted in a better investment flow. 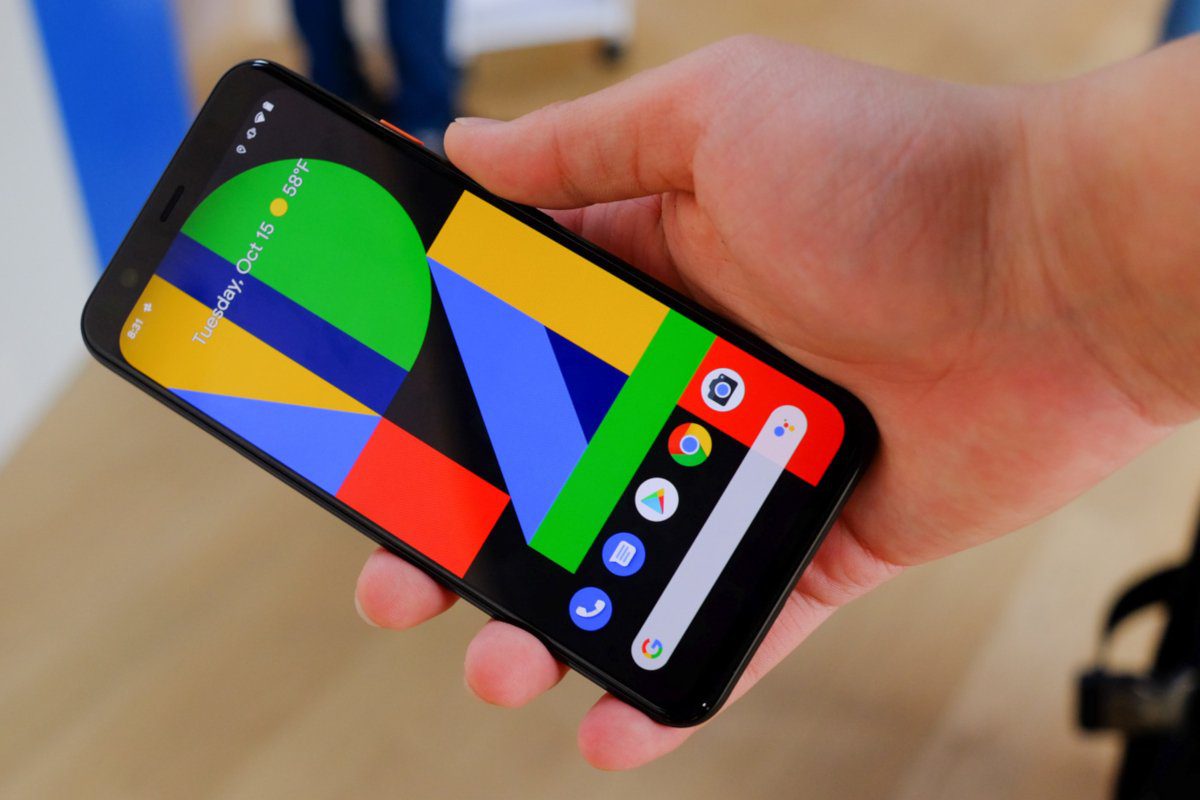 How to Find a Hidden Prepaid Cell Phone 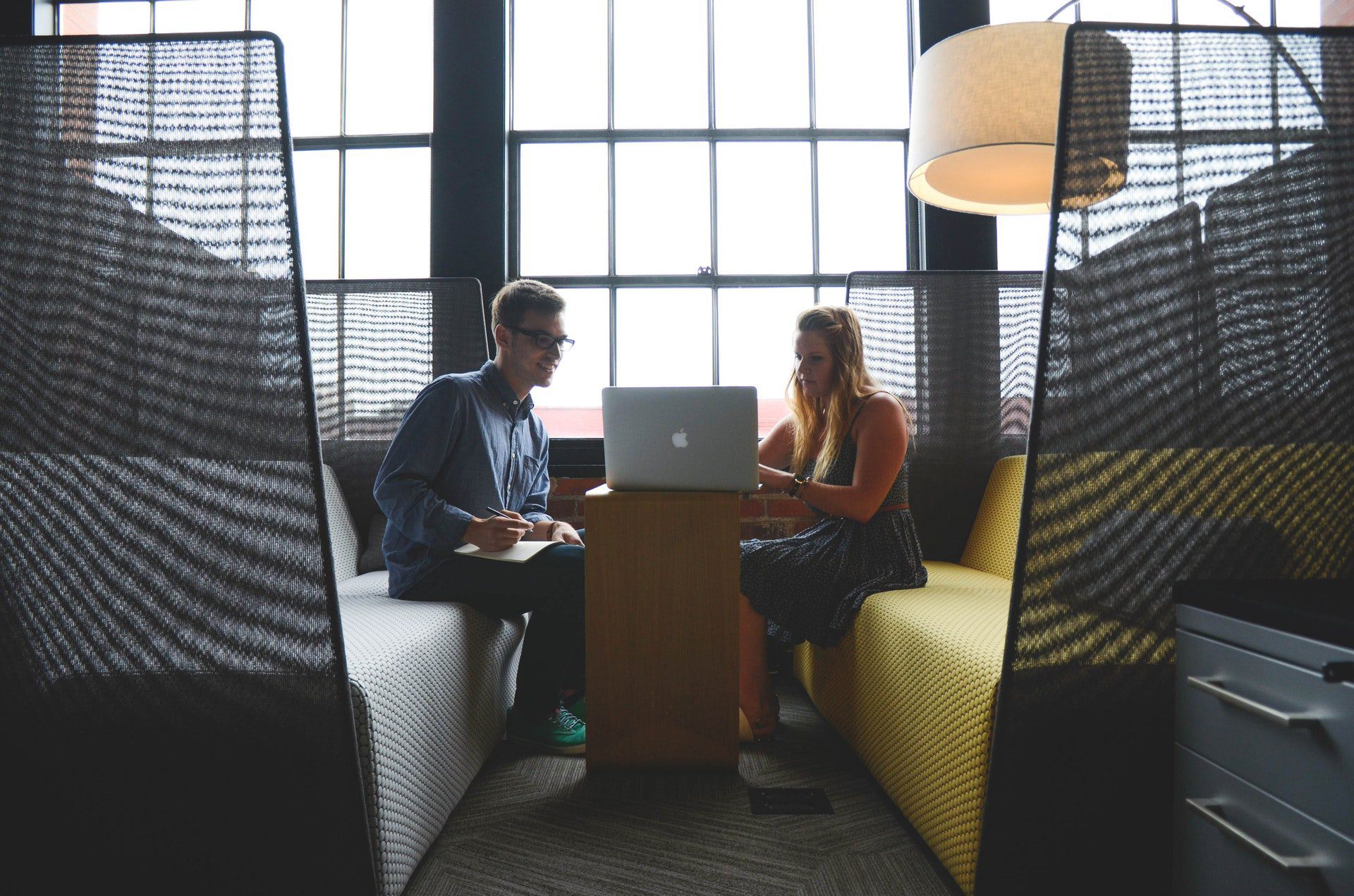 How to Successfully Work with Clients as A Small Business 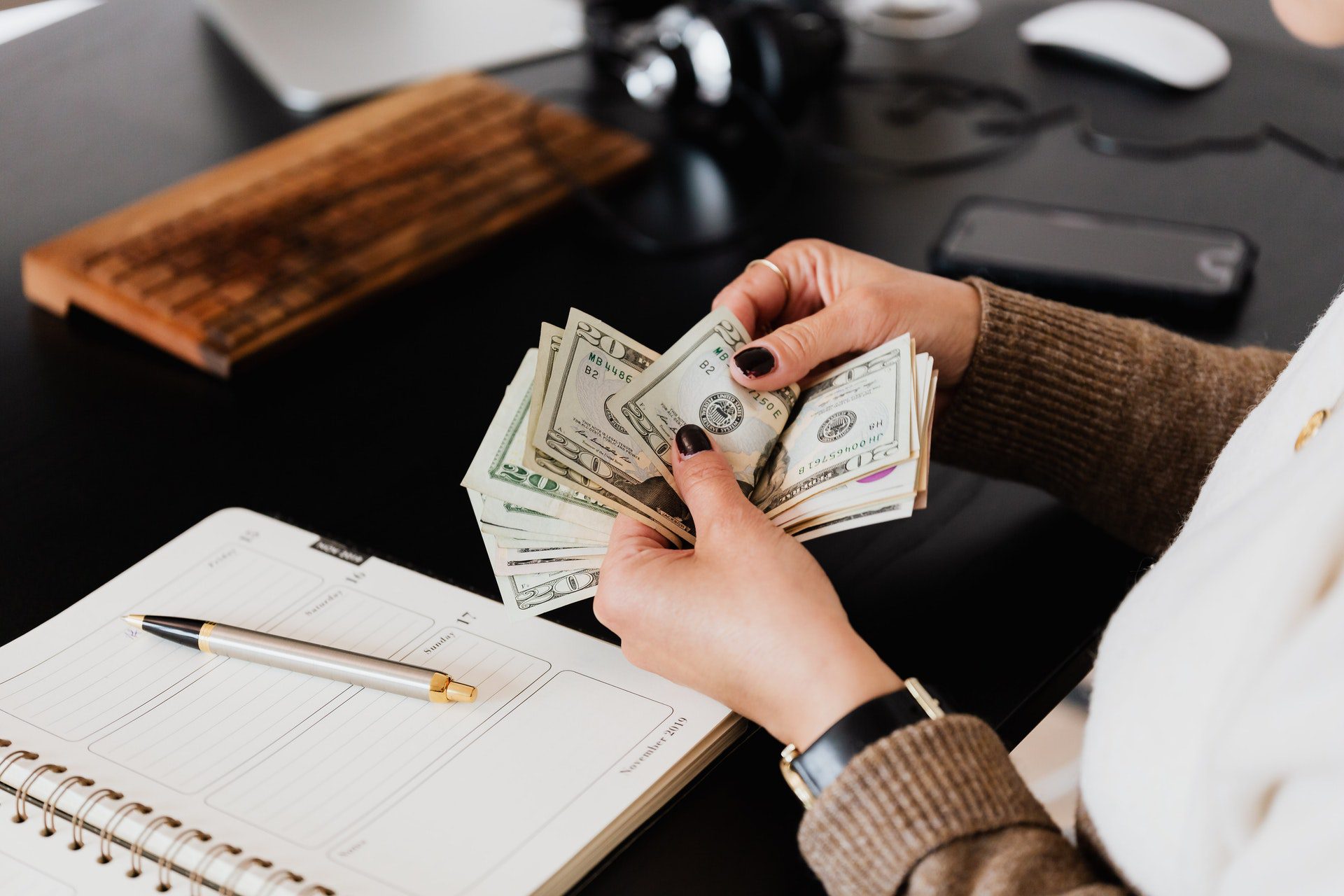 When Is The Right Time To Get A Payday Advance? 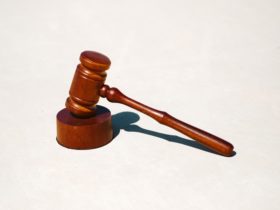 A Complete Guide To Running A Successful Law Firm

GWEI: The Denomination Unit For Ethereum? What Is an Arbol Crypto Market? A Blockchain-Based Weather Protection Platform What is the Gas Method In Ethereum Network Means? How Do I Change My KSM to DOT?